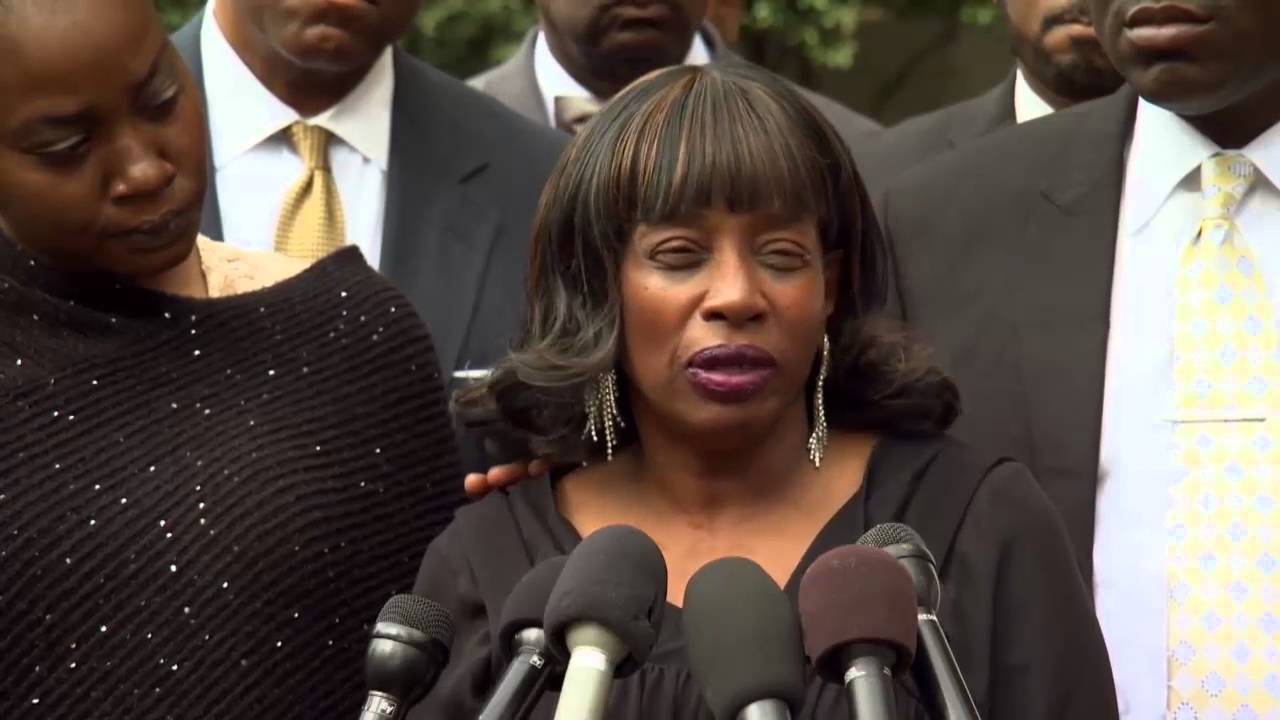 The thirteen women who accused a cop of sexual assault finally had their voice heard in court yesterday.

Yes, on January 21, 2016, the fear that kept these thirteen women silenced finally spoke, and the results yielded huge rewards.

Daniel Holtzclaw a former Oklahoma police officer was sentenced to 263 years in prison.

Many of us who were following this story were sitting on the edge of our seats to hear the verdict since December, 2015 when we heard that Daniel Holtzclaw was convicted of multiple counts of rape, sexual battery, forcible oral sodomy and many other charges.”

Moreover it was reported, The majority of Holtzclaw’s victims had criminal histories such as drug arrests, and all of the women were black. According to the police investigators, Holtzclaw used his position as an officer to run background checks to find information that could be used to coerce sex.

“How could this happen multiple times and no one said anything about it until NOW?”

Simply put, Holtzclaw used his position and power to coerce these women into having sex with him. The abuse of power and position in the wrong hands can be extremely dangerous.

Working with women from all walks of life, I hear stories of sexual abuse more than I’d like to mention. What I can say is that there is certain a pattern with these people:

First, they use their power to get what they want

Second, they use their position to get what they want

Third, they use their influence to get what they want.

Fourth. They use their money to get what they want.

Fifth, they all hide behind a mask to get what they want. Talk about Trick or Treat.

Whether it is a bad police officer…a bad pastor…a bad teacher or the like, I can say that the pattern remains the same.

My family and friends often laugh at me when I say to some people, “Come out, come out where ever you are!”

Because some people are good at hiding who they are. Who would ever believe women that were labeled as poor and black? But you certainly would believe an office who is wearing a uniform.

Who would believe a congregant when your pastor is wearing a suit or robe.

Who would believe a student when a teacher has a degree.

Well on January 21st the tables were turned (thankfully). The silence that had gripped these women was no more.

Although nothing can but time and faith can heal the wounds, at least they have found a measure of justice.