I am a sucker for a good laugh, because I know that laughter has a way of lifting our spirits, transforming our souls, and making us cry until it hurts.

It also has an amazing way of piercing through souls and opening us up, then allowing us to explode in unimaginable ways.

It is said, “A laugh was formed when the storyteller created tension, then, with the punch line, released it.” And all of it was on full display in the Talent’s Comedy Takeover.

Talent’s Comedy Takeover has taken over the Rochester, N.Y., market. Most weekends in the city are filled with comedic heavy-hitters from all around the globe. Recognizable names on the national stage like Chris Thomas, Joe Clair, Sommore, Ed Lover, John Henton “Overton” and others share the stage with local comedians Zack Johnson, Char B, and Yolanda Smilez.

Recently, I had an opportunity to experience it first hand and be entertained by funny men and women including Nema Williams, Shawn Harvey, and the one and only Michael Colyar. I laughed until I almost fell out of my chair. These were talented comedians who could incite laughter with little effort; often something as simple as a vocal tic or a slight body shift. And I must say, Michael Colyar is a seasoned pro at it. The way he delivered his jokes made us all wonder if we were in “The fast lane,” or driving a bit in “The slow lane.” For this seasoned comedian, it didn’t matter which lane you were in because he made sure we all ended up in the same one by delivering punch lines that was intelligible and provoked much thought. He addressed every issue in his stand-up act from the Black Lives Matter and police brutality to the Black Power Movement and the fact that your mother mattered. 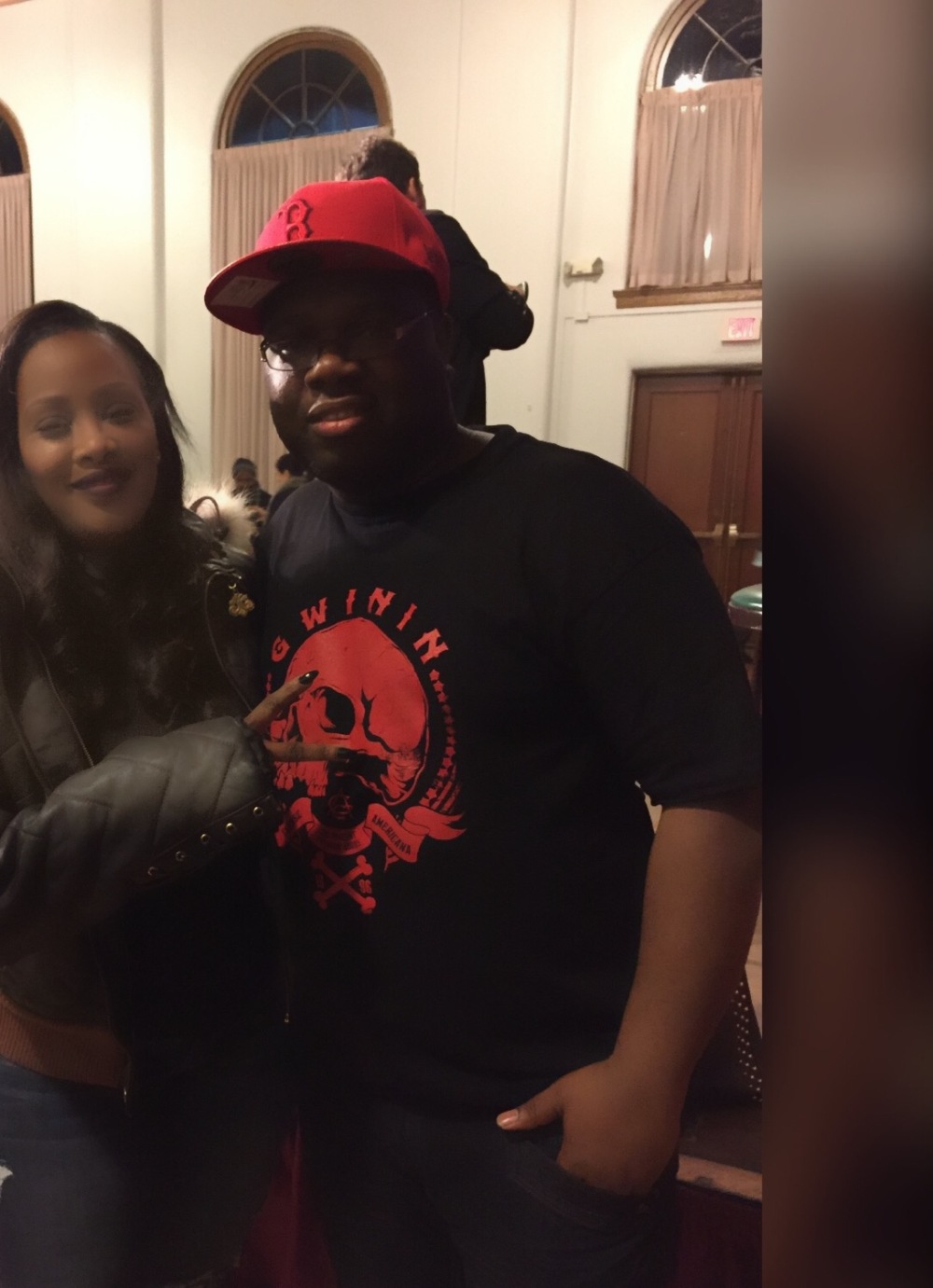 Alongside these seasoned and up-and-coming comedians were none other than WDKX’s own DJ Sight, who had us all bobbing our heads, patting our feet, and jumping out of our chairs.

After experiencing one night of Talent’s Comedy Takeover I could tell that Rochesterians were feeling like the woman in Spike Lee’s movie “She’s gotta have it.”

The atmosphere was lit!